Organized labor has renewed its efforts at the state and federal level to expand various labor protections related to employees’ rights to organize and collectively bargain in the workplace.  House and Senate Democrats introduced the Protecting the Right to Organize Act (PRO Act) on February 4, 2021 (the House previously passed the PRO Act in February of 2020, but the Senate elected not to take it up).  Similarly, Governor Tony Evers proposed to repeal 2011 Wisconsin Act 10 as part of his proposed budget.

If enacted, the PRO Act would dramatically alter federal labor laws, giving employees more power during disputes at work, adding penalties for employers who violate labor law and providing a number of employees with collective bargaining rights that they currently do not have.  For example, the PRO Act would:

1.   Ban State Right-To Work Laws – Laws currently prohibiting employers and unions from requiring them to join a union or pay fees as a condition of employment.

2.   Codify prior National Labor Relations Board (NLRB) decisions, such as, relaxing the joint-employer rule, making it easier for unions to establish bargaining units and “micro units” and allowing for the use of workplace electronic-mail for organizing purposes.

4.   Authorize secondary boycotts – Allowing unions to target any company through picketing and protests, even those unrelated to a labor dispute.

Similarly, repealing 2011 Wisconsin Act 10 would require public sector employers in Wisconsin to negotiate with their employees who elect to be represented as to terms and conditions of employment, as opposed to merely total base wages (similar to law enforcement, fire and transit employees currently).  Accordingly, Wisconsin public sector employers would again be required to negotiate with represented employees over health insurance benefits, retirement benefits, sick leave and the like.

Although it is unlikely that the PRO Act becomes law (the Senate is unlikely to take up the PRO Act) or 2011 Wisconsin Act 10 is repealed (the Wisconsin Legislature is unlikely to agree to a repeal), both private sector and public sector employers should assess their labor/management relations and practices, especially those employers that are currently non-union.  Should employees elect to organize, it is extremely important for employers to know what to say and when you can say it as well as what you can do.  There are many legal issues involved.

To guide employers as to what they can say and when, so they do not violate the law, two (2) acronyms prove useful – “TIPS” and “FOE”:

1.   Threats – Employers cannot threaten or carry out threats against employees because of their support for a union.

2.   Interrogation – Employers cannot question employees about their union sympathies or those of their co-workers.

3.   Promise – Employers cannot promise or give special benefits in exchange for support of the employer or in an effort to reduce union support.

What you can say:

2.   Opinion – Employers may explain why they feel unions are bad for employees.

3.   Examples – Employers may use examples to illustrate the potential problems with unions.

It is equally imperative that employers continue to follow and enforce their rules and procedures.  Employers must be careful of precluding employees from communicating with co-workers about union organizing efforts while on working time (if employers allow similar communication for other non-union activities) or precluding employees from posting pro-union materials on bulletin boards (if employers allow postings for other non-union related matters).

Labor law violations are serious and expensive business, but the consequences can be minimized.  It is imperative that managers and supervisors have appropriate training to avoid liability. 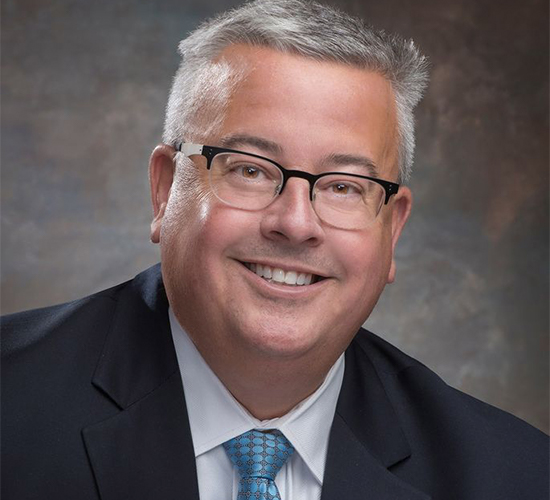