Wisconsin school districts are often posed with the conundrum of balancing the privacy rights of parents with their obligations under the open records law.  School districts have often taken the position that the privacy of the parents is of higher public interest than the disclosure of their email addresses pursuant to a public records request, however, courts have frequently held the opposite.

In a Wisconsin Court of Appeal’s decision issued December 7, 2022, the court addressed this issue in the context of a request from an individual in the community seeking access to a list of parent email addresses that the District used to send out communications throughout the school year.

The legislature stated in Wis. Stat. § 19.31 that it is “the public policy of this state that all persons are entitled to the greatest possible information regarding the affairs of government and the official acts of those officers and employees who represent them, providing persons with such information is declared to be an essential function of a representative government.  To that end, Wis. Stat. § 19.32 to 19.37 should be construed in every instance with a presumption of complete public access, consistent with the conduct of governmental business.  The denial of public access generally is contrary to the public interest, and only in an exceptional case may access be denied.”

Further, the Wisconsin State Supreme Court has noted that this statement by the legislature “is one of the strongest declarations of policy to be found in the Wisconsin statutes.”  See Zellner v. Cedarburg Sch. Dist., 2007 WI 53, ¶49, 300 Wis. 2d 290, 731 N.W.2d 240.  Our Supreme Court goes on to state that Wisconsin maintains a “strong presumption of complete openness with regard to public records.”  Id. ¶55.

In Gierl, the Wisconsin Court of Appeals ultimately determined that the circuit court did not err in granting summary judgment to Gierl.  The court determined that the custodian of records for the Mequon-Thiensville School District applied the balancing test and specified a reason for nondisclosure; however, because the custodian’s decision was challenged, the court was compelled to make its own independent decision regarding the sufficiency of the custodian’s reason for nondisclosure.  The court determined that since the District was unable to provide concrete evidence as to the veracity of the claim that disclosure of the parent email list would cause a “chilling effect” in communication between the District and District parents, the reason for nondisclosure was insufficient.  The court further pointed out that the District had routinely used the list of parent email addresses for purposes outside of the scope of regular district communication, those which the circuit court judge described as “community outreach”.  This usage reduced the public interest of maintaining the privacy of the list of parent email addresses.  The court acknowledged that the public interest in maintaining the privacy of the list of parent email addresses would be more compelling had the list been used exclusively for communications having to do with school-related information such as school closures, changes to bus routes, etc.

This case stands as a reminder of both the presumption of access to public records, as well as the reality of reviewing courts’ independent review of a public entities’ application of the balancing test.  Also, it points out that the character of usage matters, such that using parent contact information for purposes beyond communications related to student matters has the impact of changing the nature of the confidentiality.  In many cases, school districts are already using technology that render a decision such as this to be moot, such as delivering communications through systems such as PowerSchool, InfiniteCampus, etc. Districts may look for more opportunities to reduce the amount of personal contact information used in order to communicate with parents to maintain confidentiality or to limit the usage if personal contact information to only those instances that involve student related matters. 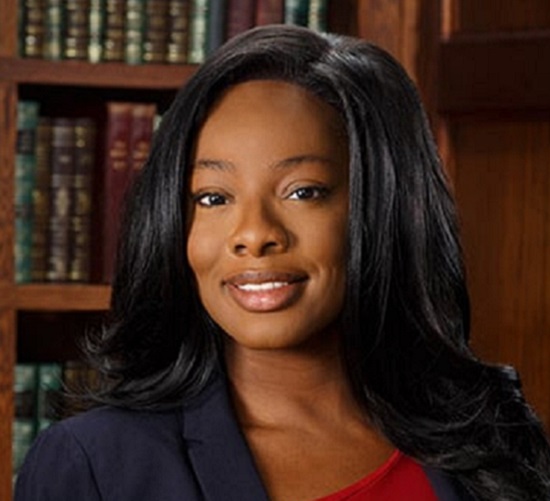