The teacher began teaching in the School District of Omro (the “District”) as a middle-school teacher in 2005.  For most of the teacher’s employment with the District, many students and colleagues considered him a beloved teacher, mentor, and coach.  However, the District’s School Resource Officer (“SRO”) and staff members raised concerns about the teacher’s behavior towards male students during the 2017-18 and 2018-19 school years.

At the school board’s direction, the SRO met with the teacher to discuss his conduct.  The teacher responded that he would not change his behavior toward students.  The teacher explained that if he changed his behavior, students would notice and question if something was wrong with the previous interactions.

The teacher requested the District to rescind the prohibition against his presence on District property multiple times.  After each request, the school board reviewed the background and documentation gathered during the investigation and denied the teacher’s request to lift the prohibition.

The teacher filed suit in circuit court seeking a declaratory judgment that his ban from District property was unlawful.  The circuit court granted summary judgment for the District, reasoning that the District had the legal authority to ban individuals from school property, had a rational basis for banning the teacher, and did not erroneously exercise its discretion in doing so.  The teacher appealed the decision to the Court of Appeals.

A dissenting opinion raised a significant issue with the majority opinion’s summary of the evidence.  The dissenting judge pointed out that despite multiple investigations, not a single student indicated discomfort over their interactions with the teacher.  Further, several parents stated they were entirely comfortable with the teacher’s behavior and that some families had friendly relationships with the teacher outside of school.

The dissenting opinion further criticized the majority for failing to analyze how completely banning the teacher from District property, even when students are not present, is reasonable to promote the cause of education under Section 120.13, Wisconsin Statutes.  To the contrary, the dissenting judge pointed to evidence in the record suggesting that the District’s administration was unhappy with the teacher’s opposition to changes in curriculum and that the superintendent did not like the teacher’s personality.  The dissenting judge reasoned that such evidence established a genuine issue of material fact regarding whether the school board’s actions were reasonable, which would preclude granting summary judgment.

The court’s decision in Klosterman clearly bolsters a school board’s authority to ban individuals from school district property to protect students.  However, each situation is unique and may require certain exceptions to accommodate an individual’s rights.  For example, the court did not consider how a ban might impact parental rights to participate in educational decision-making or to access certain protected activities such as voting.  School district officials should consult legal counsel when considering whether to ban an individual from school property. 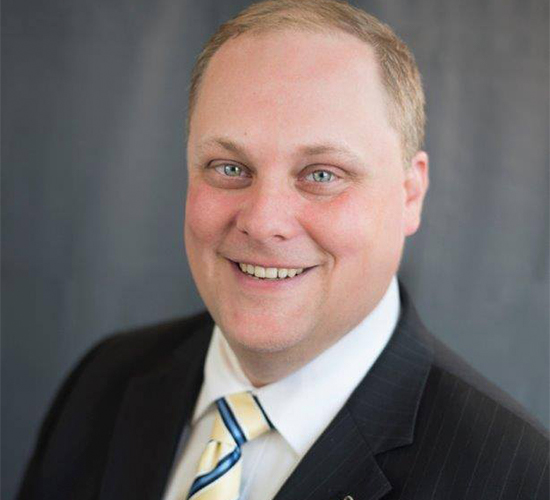