The 2022 spring election resulted in a number of elections decided by only a few votes.  Consequently, it is expected that many school districts will be asked to conduct a recount of ballots, which is the exclusive remedy to test in court the right of a candidate to hold office based on the number of votes cast at an election.  This Legal Update will review the election recount procedure in Wisconsin.

There is no automatic recount even when the unofficial results are close.  A candidate for an office whose total votes were within 1% of the winner’s vote total when at least 4,000 votes were cast or within 40 votes of the winner’s total if fewer than 4,000 votes were cast may request a recount of the election results.  Any individual who voted in a referendum election may request a recount of the referendum results.

Petition.  In order to request a recount, the candidate or referendum voter must file a sworn petition with the filing officer.  The recount petition must specifically request a recount, identify the individual’s eligibility to file the petition either as an aggrieved candidate or a referendum voter, the ward(s) to be recounted, and the basis for requesting a recount, which may include a general statement that there was a mistake or fraud or may be more specific, such as identifying a particular defect, irregularity, or illegality in the conduct of the election.  The petition must be verified and signed under oath.  For a school district election, the recount petition must be filed with the school district clerk.

Petition Deadlines.  The recount petition must be filed no earlier than the completion of the canvass and not later than 5:00 p.m. on the third business day following the last meeting day of the board of canvassers determining the election results.

Public Notice.  Upon receipt of a valid recount petition, the school district clerk must prepare and post a public notice of the recount pursuant to the Wisconsin Open Meetings Law.  The notice must describe when and where the recount will occur.  The clerk must send a copy of the notice to the Board of Canvassers and to all candidates whose names were listed on the ballot for the office in question.  The Wisconsin Elections Commission recommends, but does not require, that the clerk send a copy of the notice to all registered write in candidates.  Candidates must be personally served with the notice and sign to demonstrate receipt.  The clerk must also notify the Wisconsin Elections Commission of the recount.

Recount Proceedings.  The Board of Canvassers, who determined the original election results, must conduct the recount.  In the event that any of the original members are unavailable when the recount is scheduled to begin, the school district clerk must appoint another qualified individual(s).

The Board of Canvassers must make a complete written record of the recount proceedings.

On the Wisconsin Elections Commission website, the school district clerk and members of the Board of Canvassers can find a Recount Proceedings checklist of materials and supplies, a list of tasks to complete during the Recount Proceedings, and other guidance to consider.

Recount Results.  After the Recount Proceedings, the Board of Canvassers must file the results and minutes with the school district clerk.

Appeal.  The candidate or recount petitioner has the right to appeal the Board of Canvassers’ recount determination in the local circuit court within five (5) business days after the completion of the recount in all counties of concern. 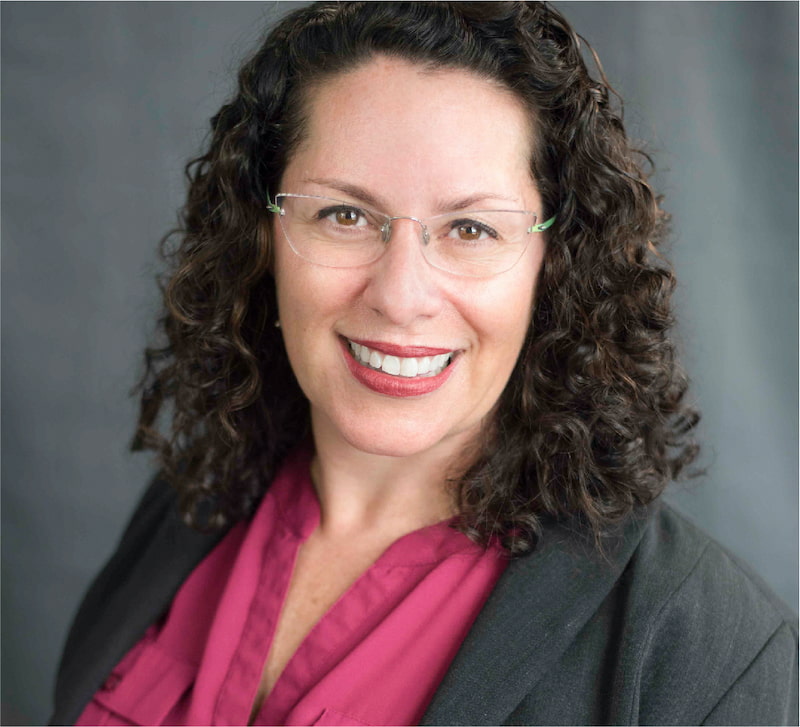